Skip to content
FacebookYoutubeInstagram
COVID-19 CLOSURE UPDATES: While our building is closed, the JCA is open and we are here for you. Learn more here.

The JCA is proud to present the following annual and one time events to help bring our community together in a spirit of remembrance, celebration, and fun! 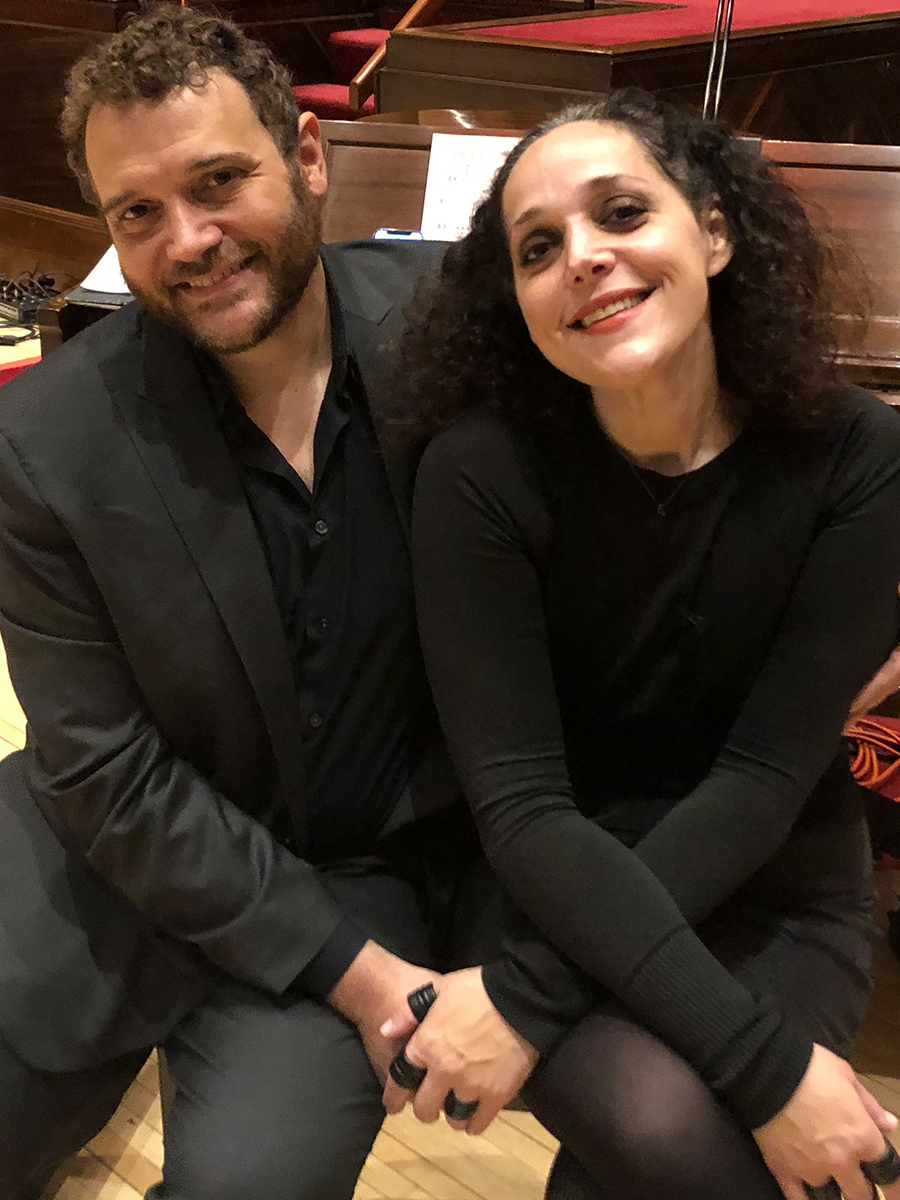 Cantor Sheera Ben-David has spent her life immersed in the Jewish community and congregations. After graduating from New York University and Hebrew Union College, she followed in her father’s footsteps and began her cantorial career as the soloist for Jewish Family Congregation of South Salem, NY, and went on to serve Beth Am Temple of Pearl River, NY, The Reform Temple of Forest Hills, Temple Israel of NYC and Central Synagogue of NYC, and has found her professional home at Temple Sholom of Chicago.

In addition to her cantorial role, Sheera is an award-winning cabaret singer. She has delivered multiple critically-acclaimed runs at The Oak Room of The Algonquin Hotel, The Royal Room of The Colony Hotel in Palm Beach, Florida, Feinstein’s at Loews Regency, and received rave reviews from The New York Times, The Wall Street Journal, and The Huffington Post. Throughout her secular singing career, Sheera always remained in service to her congregations and feels the intimate craft of communicating and storytelling through music has only enhanced her connection with the incredible sacred music of the Jewish people.

Adam Ben-David is a Broadway musician and conductor, playing piano or keyboard and serving in conducting and musical director roles in productions including Wicked, Jersey Boys, High Fidelity and the Book of Mormon. Adam is currently touring with Tony and Emmy award winning actor and singer Mandy Patinkin.

Sheera and Adam’s mother, Portland native Bonnie 'Batyah' Godfrey Ben-David, was a principal singer at The Metropolitan Opera House for over 24 years and their father Kerry Ben-David z’l was Cantor Emeritus of Scarsdale Synagogue, Temples Tremont and Emanu-El, and of the Jewish Family Congregation in Lewisboro, NY. Their parents have been tremendous influences musically and spiritually. Sheera and Adam are the grandchildren of Norman and Ethel Godfrey. Norman was the beloved first Executive Director of the Portland JCC.

Daniel Tchetchik  has been a staff photographer for Ha’aretz newspaper in Israel since 2003 and the chief editor of the photography blog at Ha’aretz since 2013. During this time he has exhibited his personal works in leading museums and galleries in Israel as well as on international stages in New York, San Francisco, Berlin, Hamburg, and India. Tchetchik was scheduled to visit Colby this spring, but is currently on lockdown at his home in Israel due to the Coronavirus pandemic.

Tchetchik divides his time between personal projects and documentary assignments; many times each approach provides inspiration for the other. His editorial work has appeared on platforms of the New York Times, The New Yorker, Frankfurter Allgemeine, Myself Magazine, and Süddeutsche Zeitung.

"Through my practice, photography, I investigate my natural surroundings. It is a search for visual descriptions and reflections of a contemporary emotion in the landscape and people. My work is displayed both as a photographic series as well as published in artist books, the different platforms present the fascinating possibility of changing narratives with the same photographs. I work with film that often has been exposed to radiation and kept in harmful conditions in order to uncover features of both the photographic medium itself and the subjects in the works.

My latest work, Sunburn, is a body of work which explores the aftermaths of the warming climate on the human condition. Sunburn approaches the element of light not in a romantic manner, but rather through an approach that aspires to reflect the essence of its source."

The JCA is committed to providing a safe and welcoming environment for all community members, guests, visitors, and staff, regardless of age, gender, race, religion, ethnicity, ability or financial status. Failure to abide by the Code of Conduct may result in the suspension or revocation of participation in JCA programming.