The JCA is proud to present our annual Arts and Culture Series, featuring scholars, authors, films, exhibits and musical performances. 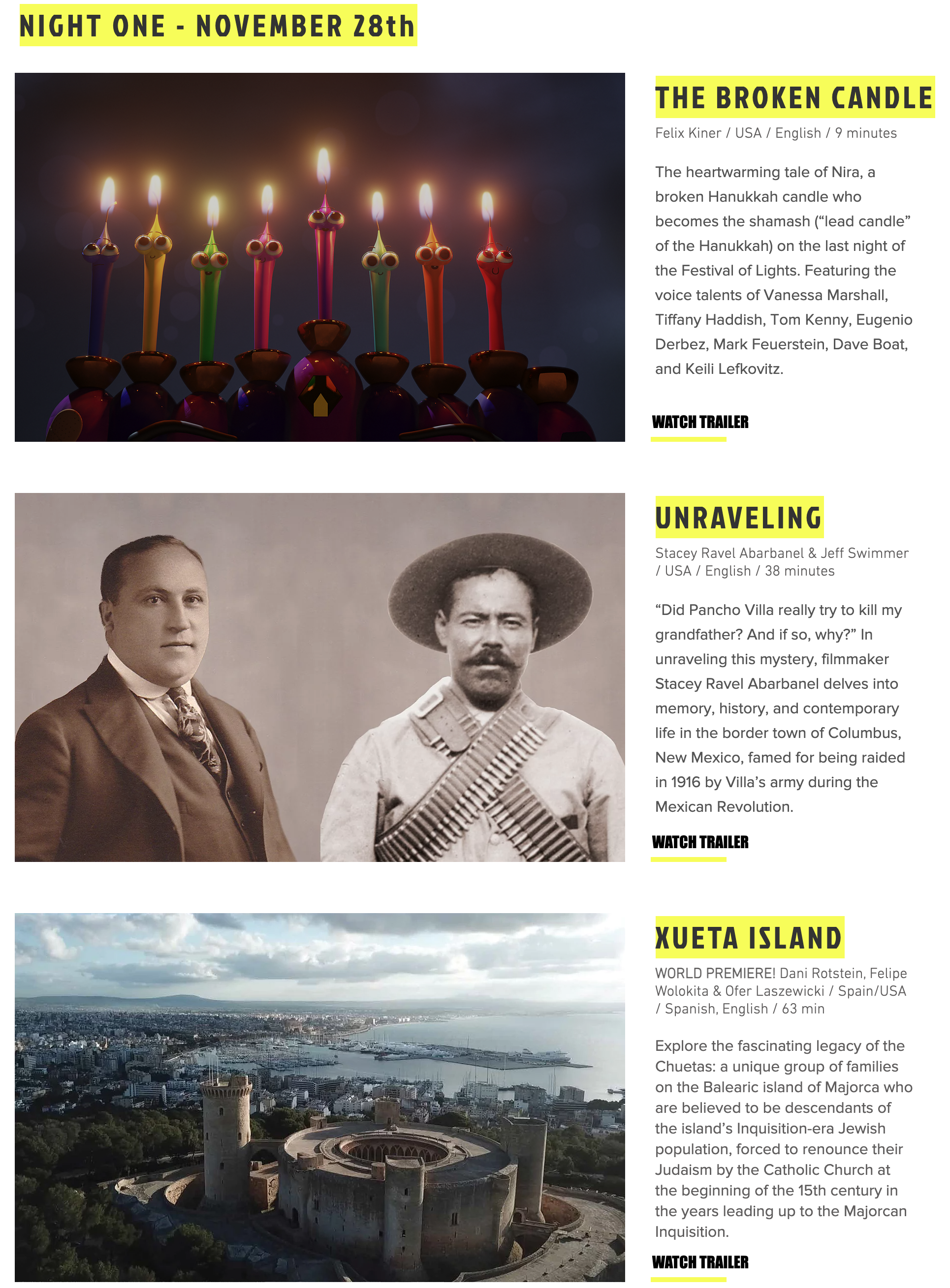 Presented by Menemsha Films in partnership with MJFF and the JCA

Celebrate the Hanukkah season with eight nights of exclusive, award-winning new films, available to view from the comfort of home via your TV, computer or mobile devices.

Your ticket purchase provides limited-time access to this series of 11 films, plus exclusive filmmaker discussions and more, with new content added each night of Hanukkah. This series is available throughout North America, in partnership with film festivals, synagogues and Jewish organizations across the U.S. and Canada. Proceeds from your purchase support Jewish cultural programming in our community!

A STARRY SKY ABOVE THE ROMAN GHETTO 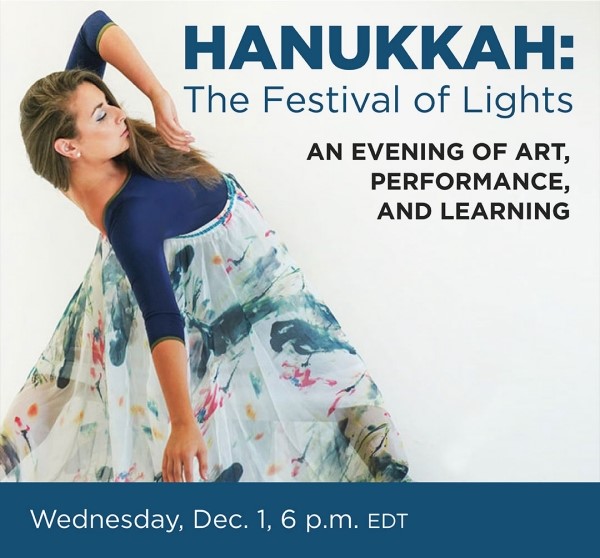 Presented by the JCC Association and JArts Boston

Join JCC Association with our partners at JArts and the Museum of Fine Arts, Boston as we come together to celebrate Hanukkah. Eight female international Jewish artists, including singer Tair Haim of A-Wa, Italian chef Sylvia Nacamulli, and dancer Rachel Linsky, will share pieces that are inspired by Hanukkiot from the MFA Judaica collection, one of the largest Judaica collections in a major American museum.  It will be an unforgettable evening of performance, learning, and artistic engagement for all ages. 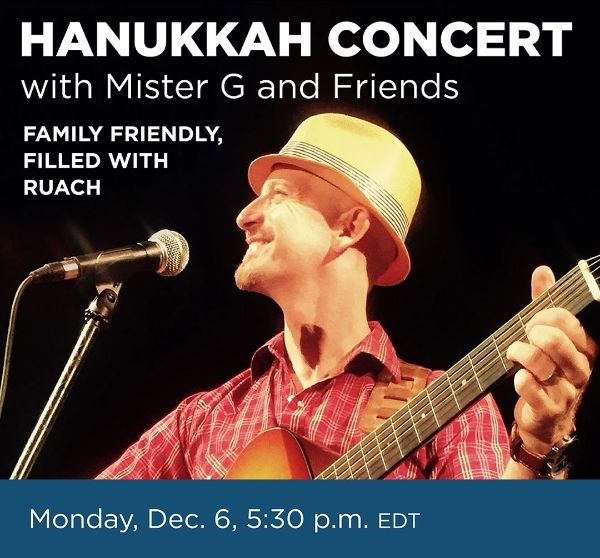 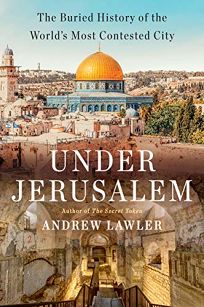 UNDER JERUSALEM: The Buried History of the World’s Most Contested City

Presented by the JCA and Longfellow Books

Advanced registration required by Thursday 12/16 at 12 pm to receive the Zoom link.

In this sweeping account, journalist Andrew Lawler explores the complicated history of archaeological digs in Jerusalem. Ranging from imperialistic expeditions in the 19th century, when explorers competed in a “race to stake a claim to Jerusalem’s past” to the present day, Lawler’s colorful narrative includes aristocrats, scientists, charlatans, and clerics who sought to uncover the remnants of the ancient City of David, and tried to find the Ark of the Covenant, among other archaeological treasures.

The book is available to order from our friends at Longfellow Books: https://www.longfellowbooks.com/event/community-event-under-jerusalem-andrew-lawler

He vividly describes early explorers navigating mud- and sewage-laden tunnels to “recover the biblical secrets locked beneath the Holy City,” and incisively untangles the contentious geopolitical dimensions of ancient history as modern-day Israelis and Palestinians use archaeological analysis to bolster their political viewpoints and territorial claims. Richly detailed, sensitively argued, and entertainingly written, this immersive history casts Jerusalem in a new light and reveals the tensions that meet at the intersection of science, politics, religion, and history. 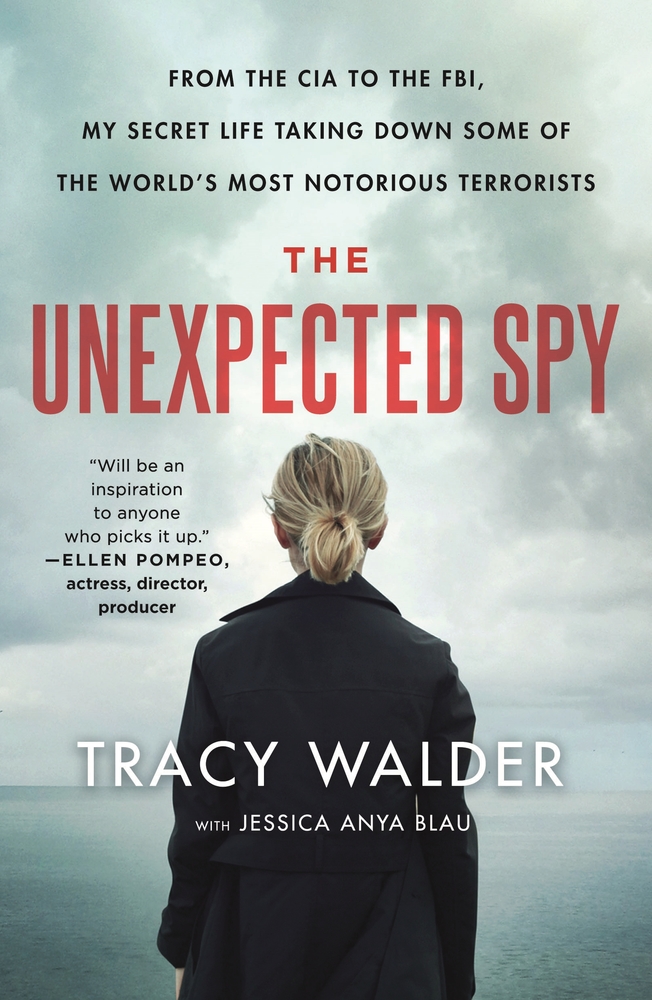 Tracy Walder discusses The Unexpected Spy: From the CIA to the FBI, My Secret Life Taking Down Some of the World's Most Notorious Terrorists

Advanced registration required by Jan. 13th at 12 pm to receive the Zoom link.

When Tracy Walder enrolled at the University of Southern California, she never thought that one day she would offer her pink beanbag chair in the Delta Gamma house to a CIA recruiter, or that she’d fly to the Middle East under an alias identity.

The book is available to order from our friends at Longfellow Books: https://www.longfellowbooks.com/event/community-event-unexpected-spy-tracy-walder

The Unexpected Spy is the riveting story of Walder's tenure in the CIA and, later, the FBI. In high-security, steel-walled rooms in Virginia, Walder watched al-Qaeda members with drones as President Bush looked over her shoulder and CIA Director George Tenet brought her donuts. She tracked chemical terrorists and searched the world for Weapons of Mass Destruction. She created a chemical terror chart that someone in the White House altered to convey information she did not have or believe, leading to the Iraq invasion. Driven to stop terrorism, Walder debriefed terrorists—men who swore they’d never speak to a woman—until they gave her leads. She followed trails through North Africa, Europe, and the Middle East, shutting down multiple chemical attacks.

Then Walder moved to the FBI, where she worked in counterintelligence. In a single year, she helped take down one of the most notorious foreign spies ever caught on American soil. Catching the bad guys wasn’t a problem in the FBI, but rampant sexism was. Walder left the FBI to teach young women, encouraging them to find a place in the FBI, CIA, State Department or the Senate—and thus change the world. 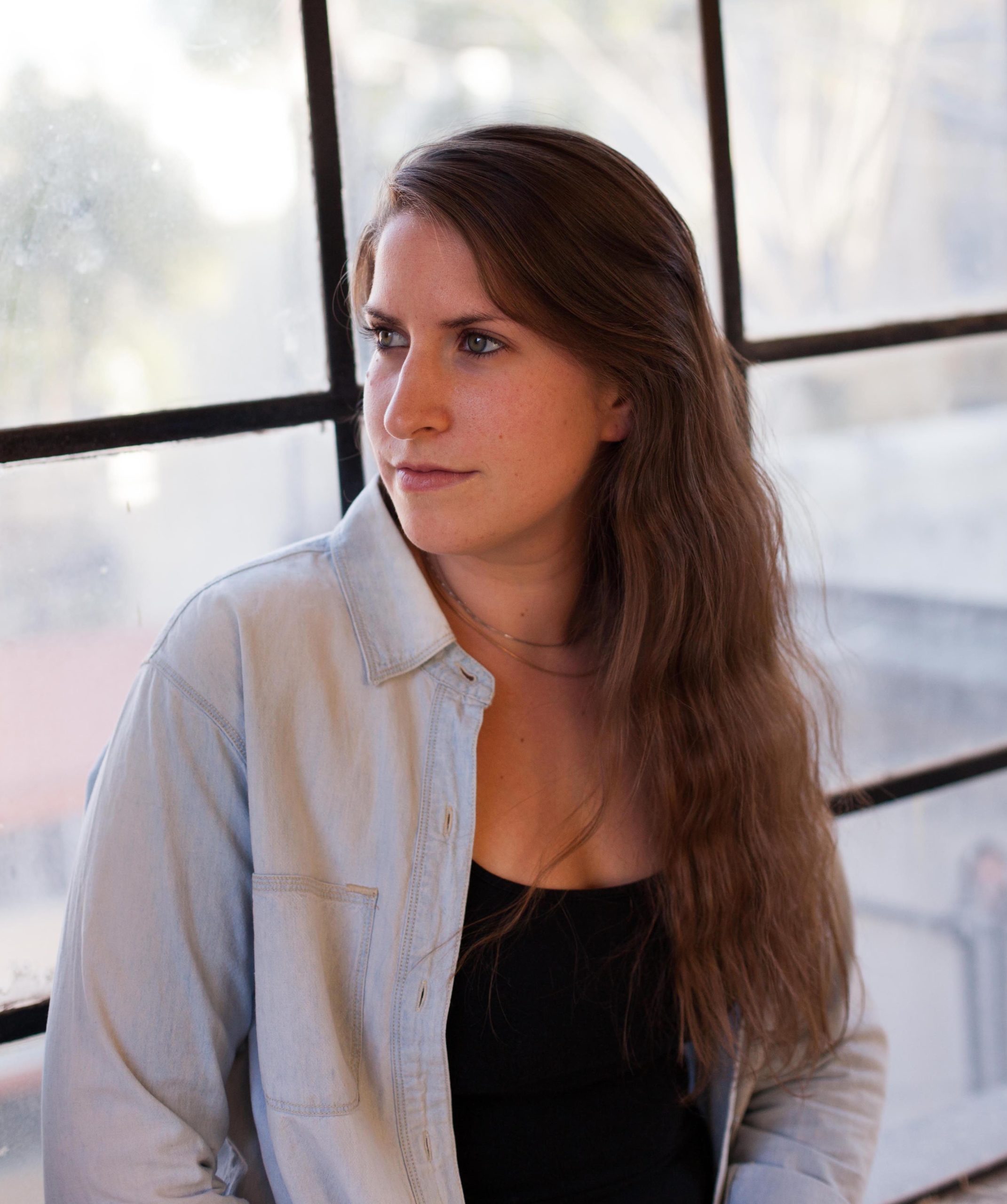 Rachael Cerrotti discusses We Share the Same Sky: A Memoir of Memory and Migration

Advanced registration required by Feb. 10th at 12 pm to receive the Zoom link.

In 2009, Rachael Cerrotti, a college student pursuing a career in photojournalism, asked her grandmother, Hana, if she could record her story. Rachael knew that her grandmother was a Holocaust survivor and the only one in her family alive at the end of the war. Rachael also knew that she survived because of the kindness of strangers. Rachael wanted to document it as only a granddaughter could. So Hana talked and Rachael wrote.

The book is available to order from our friends at Longfellow Books: https://www.longfellowbooks.com/event/community-event-we-share-same-sky-rachael-cerrotti

Upon Hana’s passing in 2010, Rachael discovered an incredible archive of her life. There were preserved albums and hundreds of photographs dating back to the 1920s. There were letters waiting to be translated, journals, diaries, deportation and immigration papers as well as creative writings from various stages of Hana’s life.

Rachael digitized and organized it all. Then, she began retracing her grandmother’s story, following her through Central Europe, Scandinavia, and across the United States. She tracked down the descendants of those who helped save her grandmother’s life during the war. Rachael went in pursuit of her grandmother’s memory to explore how the retelling of family stories becomes the history itself.

We Share the Same Sky weaves together the stories of these two young women—Hana as a refugee who remains one step ahead of the Nazis at every turn, and Rachael, whose insatiable curiosity to touch the past guides her into the lives of countless strangers, bringing her love and tragic loss. Throughout the course of her twenties, Hana’s history becomes a guidebook for Rachael in how to live a life empowered by grief.

Subscribe to our newsletter for a weekly update on the latest events from the JCA, in the community, and around the Jewish world.