Presented by the Maine Jewish Film Festival and the JCA 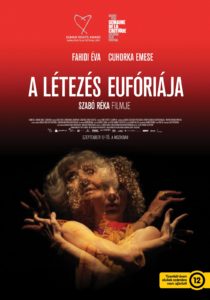 When choreographer Reka Szabo reads a memoir by dancer Eva Fahidi, a 93 year old survivor of Auschwitz, who returned to Hungary alone following the murder of 49 family members, Szabo is compelled to choreograph Fahidi’s story. An unforgettable portrait.

You Only Die Twice 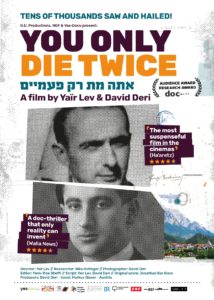 When Israeli director Yair Lev’s mother inherits a house from a distant relative, she discovers that her father died ‘twice’ – as Ernst Bechinsky in Palestine and Ernst Bechinsky in Austria. But which was the real one and which the imposter? The director’s search for the answers takes you on a thrilling ride from Zagreb to Tel Aviv.

Both films are available for free streaming on the Eventive platform. You must reserve your ticket for access. (Links for the films will not be emailed). 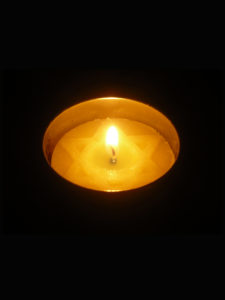 Advanced registration required by 4/7 at 4 PM to receive the Zoom link.

Join us for a brief online commemoration of Holocaust Remembrance Day, through memorial prayers, poems and songs, with poet and historian Anna Wrobel, and Rabbi Carolyn Braun of Temple Beth El.

Register for the online Community Observance through the JCA:

Under Dust and Shards My Breath: Abraham Sutzkever’s Poetry of Resistance, Renewal and Wonder

Rachael Cerrotti discusses We Share the Same Sky: A Memoir of Memory and Migration