We are pleased to announce the 2020 JCA High School Award Recipients! These young leaders have demonstrated that the values and skills they have built as part of our community will be generously shared in the broader world in so many ways. We are so excited to follow their growth and accomplishments in the future.

Max Brown is this year’s recipient of the President’s Cup. Passionate about making a positive impact, Max served as an aide and tutor in Calculus AB at Portland High School all year, helping his same age peers, and as a Little League Umpire for the last three summers. His volunteerism in these efforts are quintessential Max: deep, dedicated, in it for the long term, and humble. Max is known for his drive to succeed, intelligence, ability to work independently, and his desire to be successful in his learning in all his subjects. 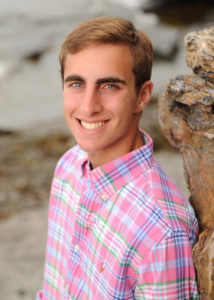 Benjamin Israel is this year’s recipient of the Steven Brent Jacobson Award. As a student at Brunswick High School, Benjamin has been a five sport athlete in the class of 2020 and during that, earned KVAC All-Academic Honors multiple times. Benjamin has consistently displayed sportsmanship, leadership, and athletic ability throughout his high school career. He plans a gap year with Kivunim next year, after which he will attend Bowdoin College. We are proud that Benjamin’s journey started on the playgrounds of Levey Day School and Center Day Camp! 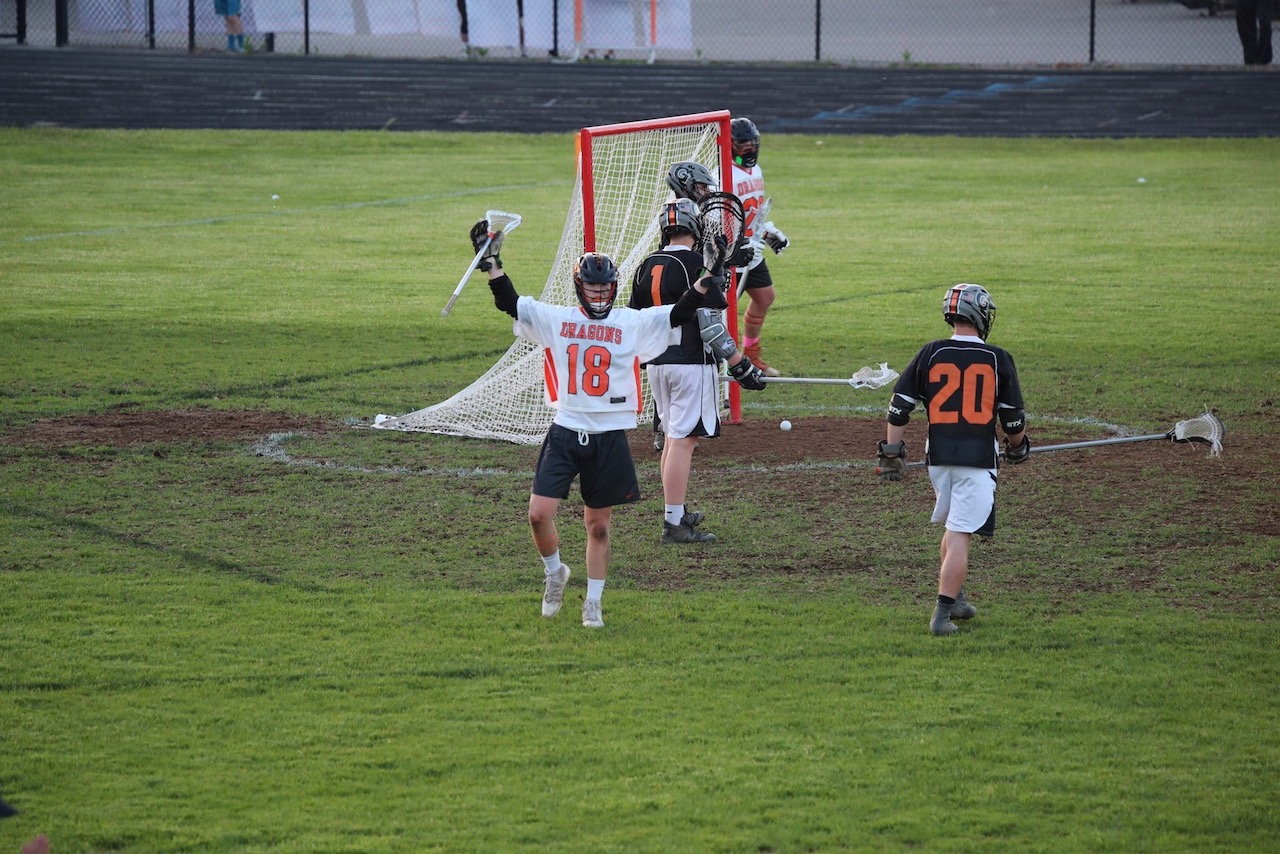 Hannah Dubinsky and Alexander Riggle are both recipients of the Robert J. Agger Memorial Award. In addition to her strong community spirit and involvement, Hannah is a graduating three-sport athlete from Falmouth High School (Golf, Ice Hockey, Lacrosse) who will be playing lacrosse at Union College in the fall. Alexander has not only been successful on the playing field; his passion for making sports accessible led to his participation as a mentor in Strive, a state-wide charitable organization for teenagers and adults with disabilities. He will be attending Penn State University this Fall. 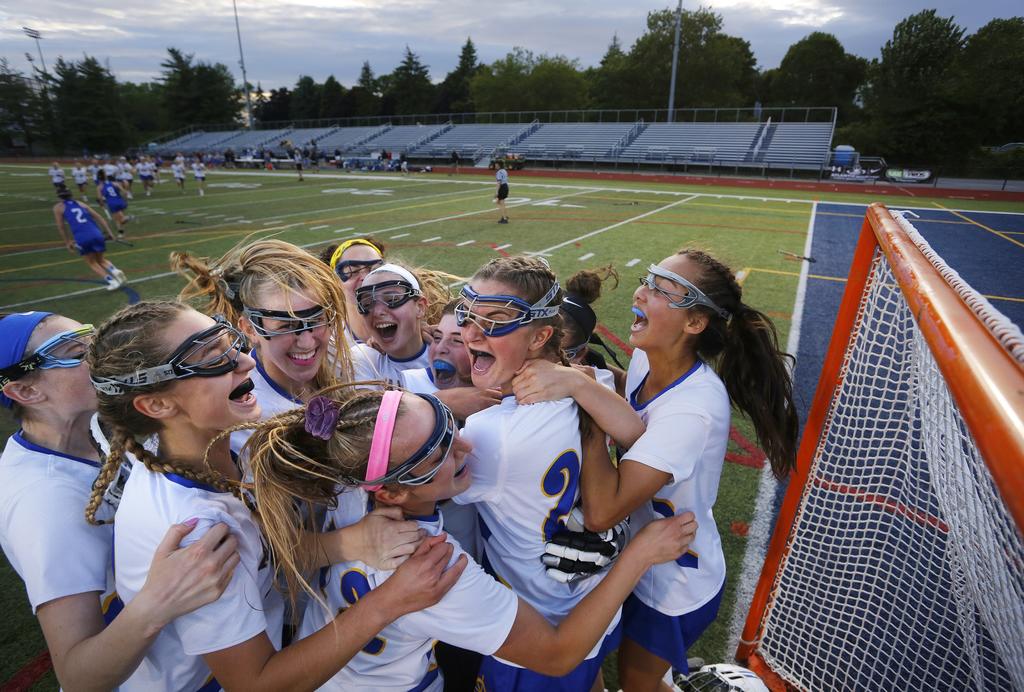 Falmouth’s girls’ lacrosse team mobs goalie Hannah Dubinsky at the conclusion of the Yachtsmen’s win over Kennebunk in the 2019 Class A state final. 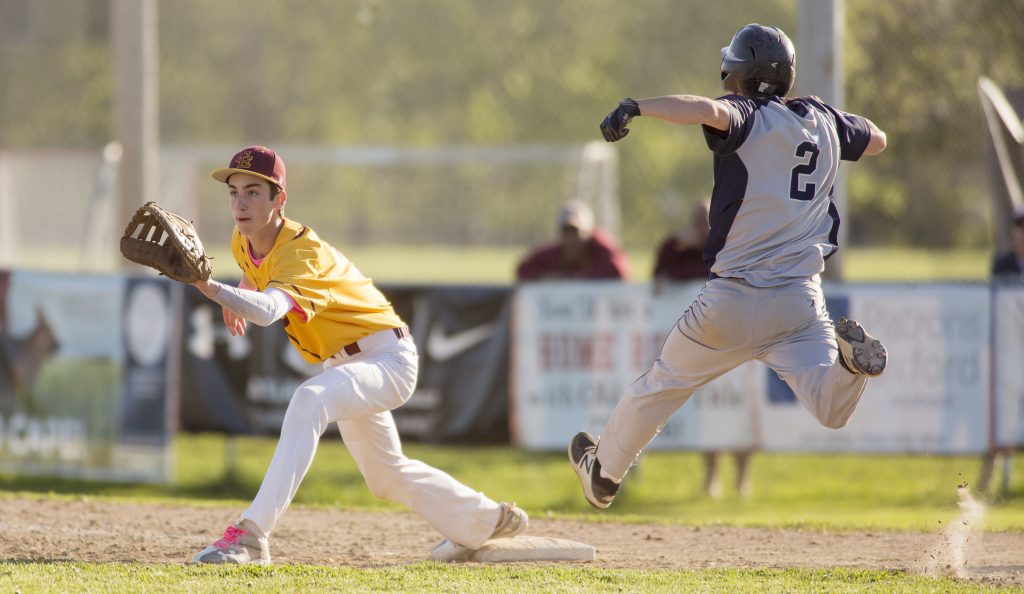